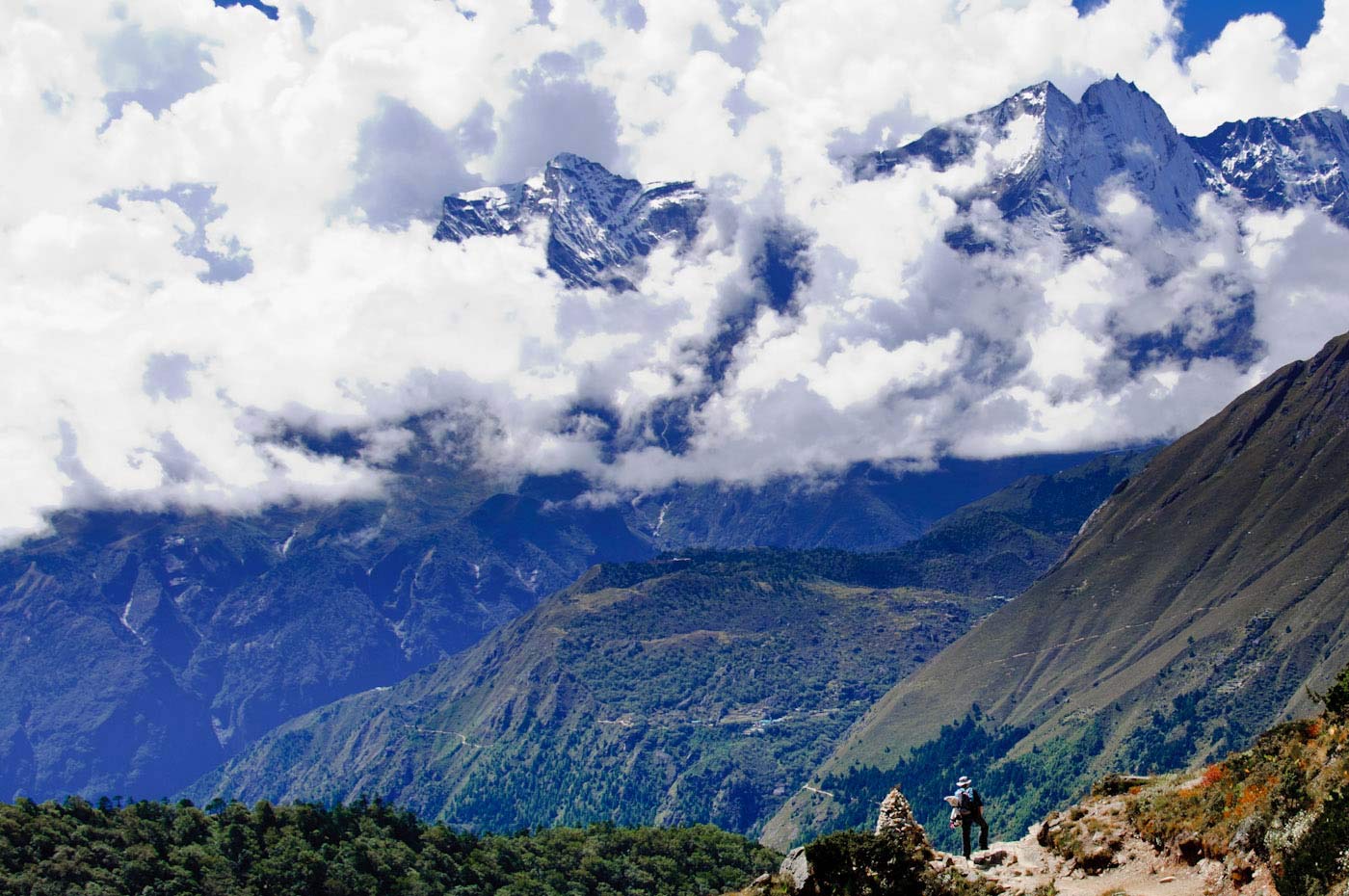 In this materialistic world we live in, the struggle to have a career, money, recognition, can lead to very stressful lives. In the search for the material, people lose contact with themselves, and their true divine nature is forgotten.

Vasant Swaha is a rare flowering of a human being, who can remind us of the real, awakening our hearts to the peace, love and silence that is always present within.

He is a modern mystic, who brings, in his own unique and beautiful way, an integration of many spiritual paths. Since 1996 he has been sharing his presence and wisdom, encouraging many hearts to awaken into a life of freedom.

I have no teaching, for how can you put silence, love, freedom into a teaching? It is a living experience.
It’s more like an intimate sharing that comes from my heart. I’m just an ordinary man who has found the eternal self, which resides in everyone. I’m just a friend, and only in friendliness and love can this flower of truth be given. By being open and receptive, you can catch this fragrance and rediscover your true nature.”

Vasant Swaha was always a naturally free spirit, aware from an early age that life was not about accepting boundaries, but rather going beyond them. As a child, he sailed from his native Norway, exploring the world with his father and family. His visits to many foreign countries at an early age gave him a broad perspective on life.

He always liked to challenge himself, ever since he was very young. As a teenager, he left his home and continued traveling on his own. After journeying through Europe and North Africa, he eventually arrived in India. Here, he at once felt at home. An alive spiritual fragrance was in the air, that was missing in the West. He lived in the Himalayas and then in Goa, where he came into contact with disciples of the Master Osho. Out of this encounter, he knew what his next step was: to follow the call of his heart to go meet the Master.

His connection with Osho was instant and deep – like coming home. Swaha got immersed in the life of the commune around his Master, which became the biggest growth center in the world. Here, he could explore himself further in many levels. Becoming one of Osho’s bodyguards, Swaha had an intimate connection with his Master. Later, as a therapist, his openness to new ideas and therapies gave him a great opportunity to experiment and go through many different growth processes and meditations. This gave him a wide experience and insight into the psychology and heart of the modern man.

Shortly after Osho left his body, Swaha experienced awakening to his true Self.

I was no longer the one I was the day before. I had no identification with any personality or ego. The ”I” was gone, and so was the whole past. I was drowned in a profound peace, in a deep spaciousness and blissful silence. It was a new birth.
I became very fragile, I had to learn how to function in the world again.”

In the years that followed, this new way of being became more integrated. During his travels through India, he met Papaji in a blissful encounter.

My beloved Papa, Poonjaji, was a tremendous gift. He was really a lion of Truth. No words can express my gratitude to him.”

Papaji recognized the alive Presence in Swaha and encouraged him to share This. But at this time Swaha was just living in a constant state of inner contentment. It would take him another 5 years before he started giving Satsangs.

After meeting Papaji he went traveling around India, and lived for long periods of time in the Himalayas. During this time he had beautiful meetings with his enlightened friend, Giridhar, and together they had adventures in the far regions of the Himalayas.

More and more, existence moved Swaha to share himself with others. In India he was invited to take part in the No-Mind Ängsbacka Summer Festival in Sweden. It was his first public sharing and resulted in a queue of people wanting to learn more. He gave in to the inevitable and began sharing his Presence.

In tune with Swaha’s love of nature, he has created beautiful retreat places in the mountains of Norway and by the ocean in Brazil. Here, seekers and lovers from around the world come to meditate and experience the beauty, love and silence of his presence. In this precious meeting, hearts and minds can awaken, transform and flower.